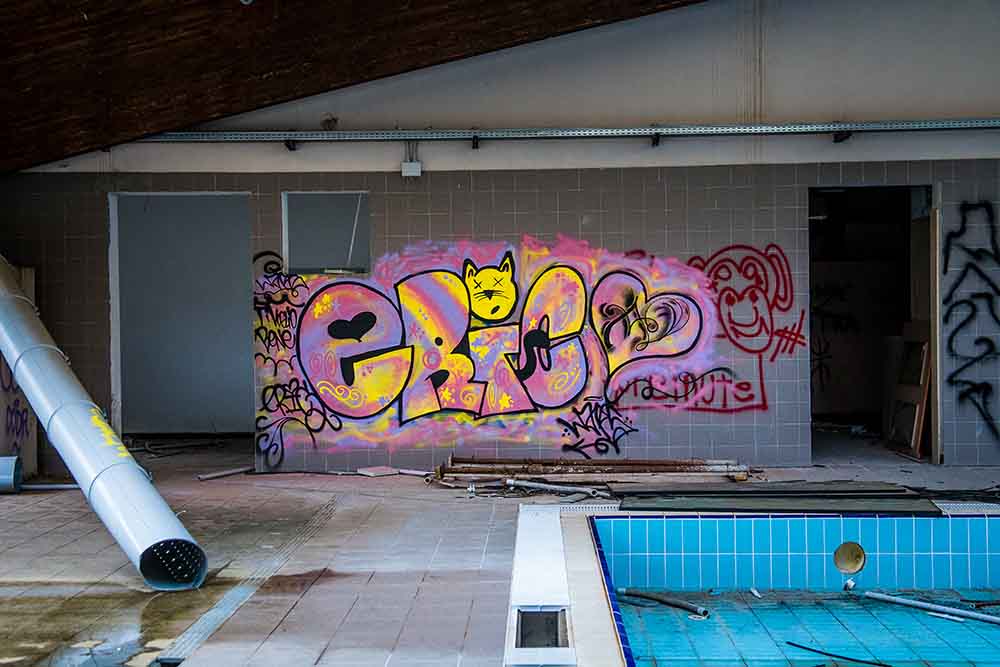 Here we are again, as last night, in Rome’s “City of Rugby”, which was thought, financed, but never achieved – a lot of money was invested, around 30 million Euros lent by banks to some speculator who left the work incomplete and vanished without repaying his loan, which was left on the shoulders of Rome’s municipality and its citizens.

But let us talk about the works that we found in this site; we had just reached the gym in yesterday’s article (In mysterious places /9). We have never seen something like this: the gym is so large and its ceiling so high that we believe that a Ryanair-like aircraft could easily fit. 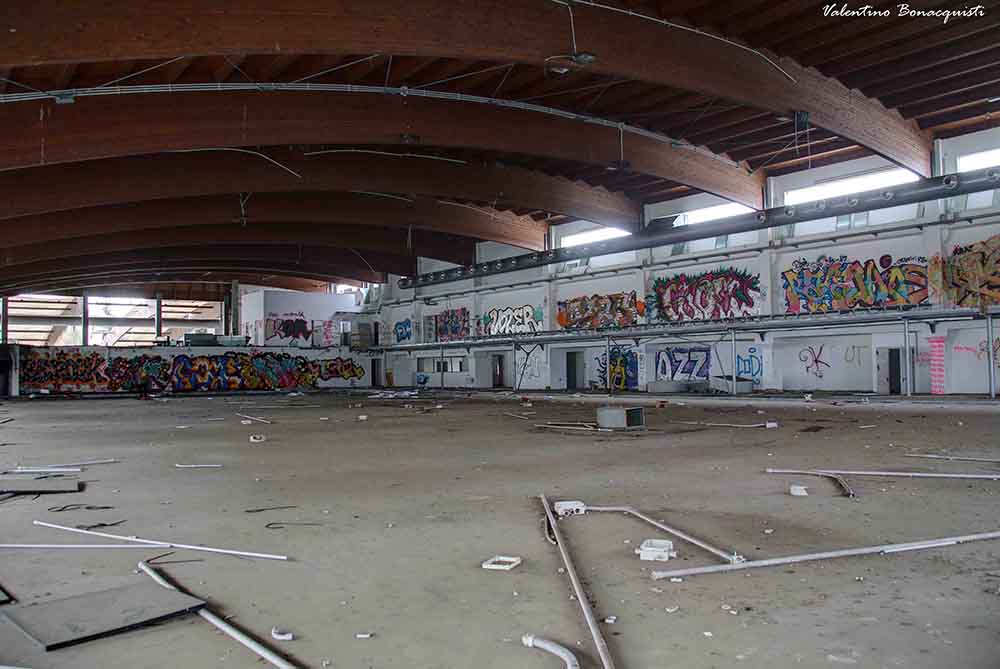 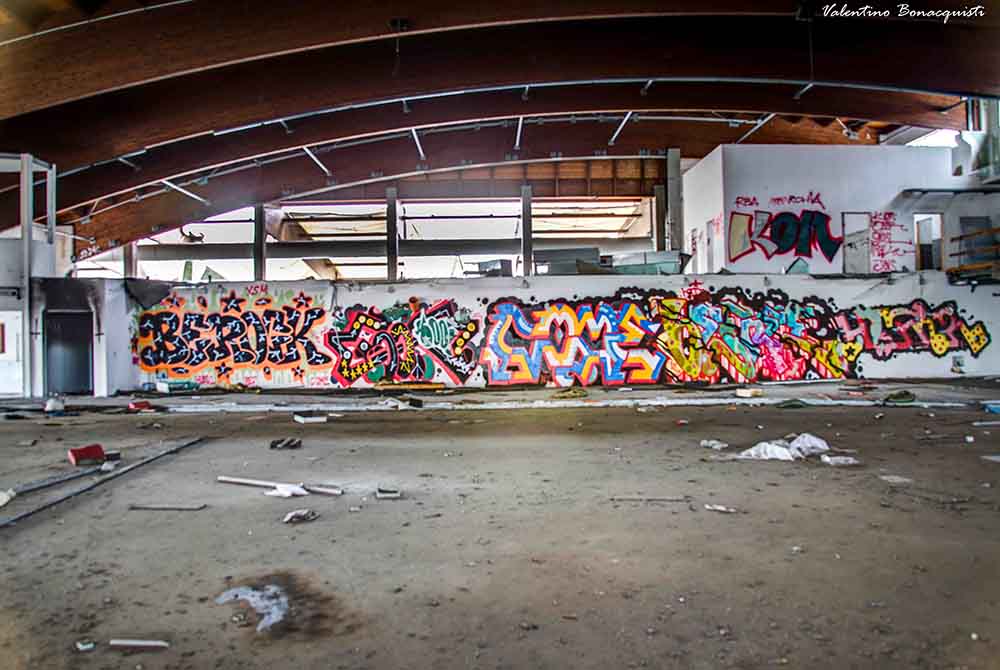 We now look at the details: 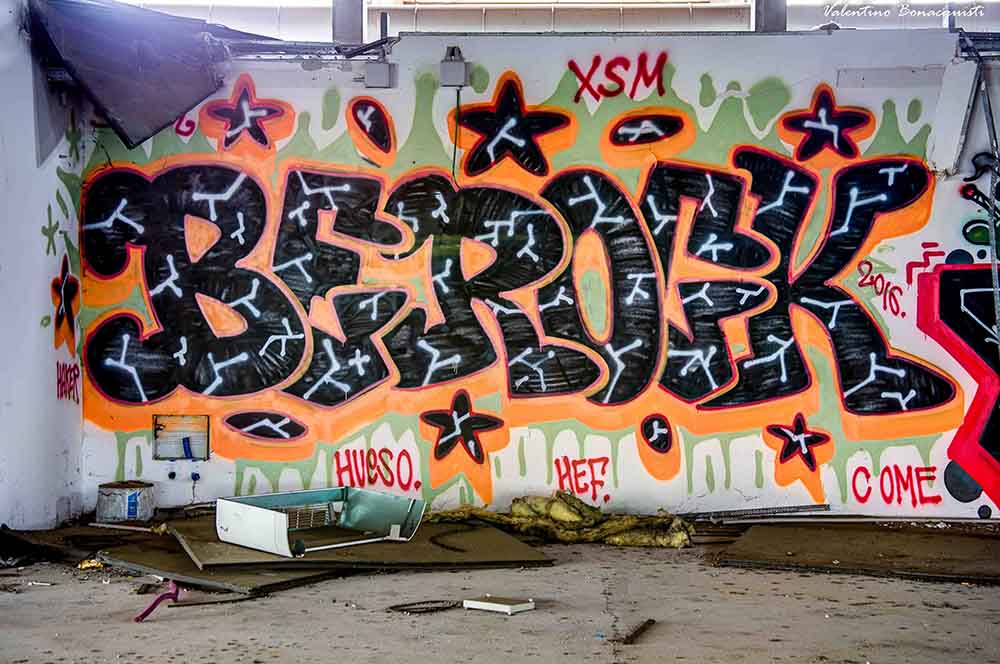 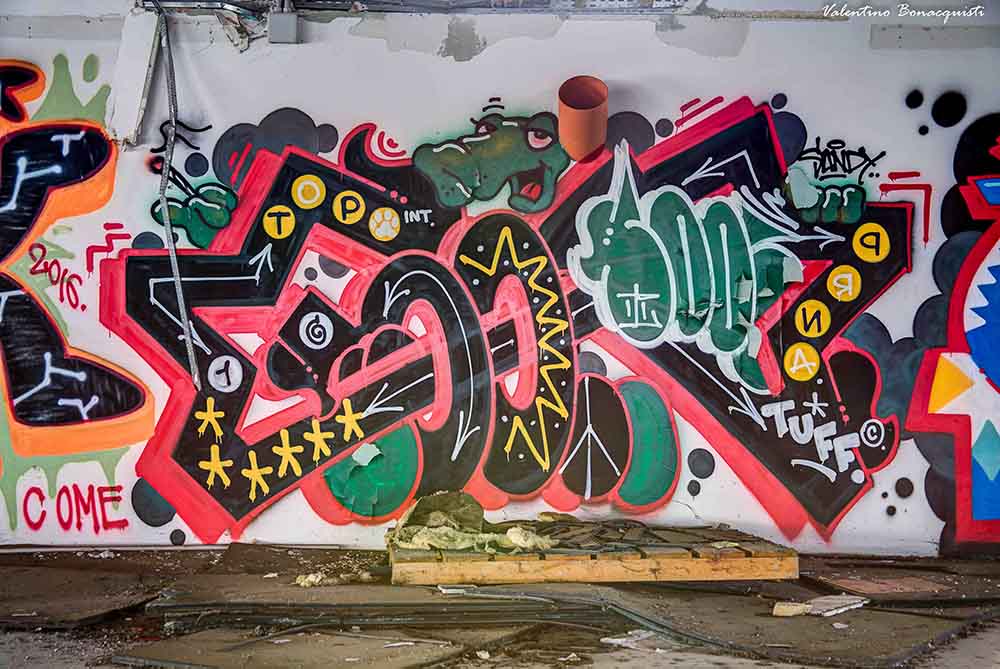 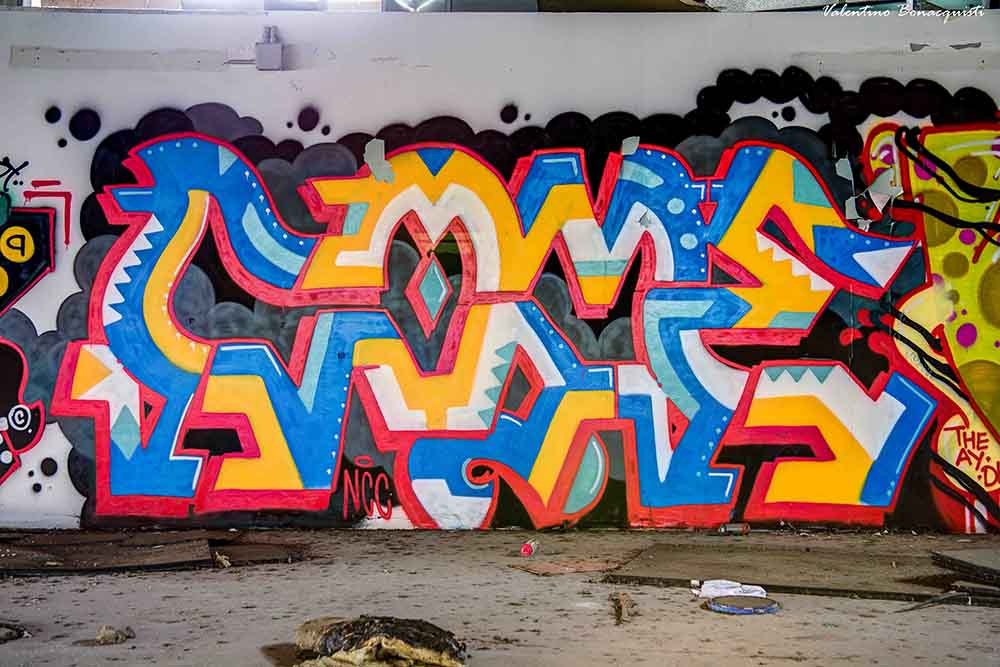 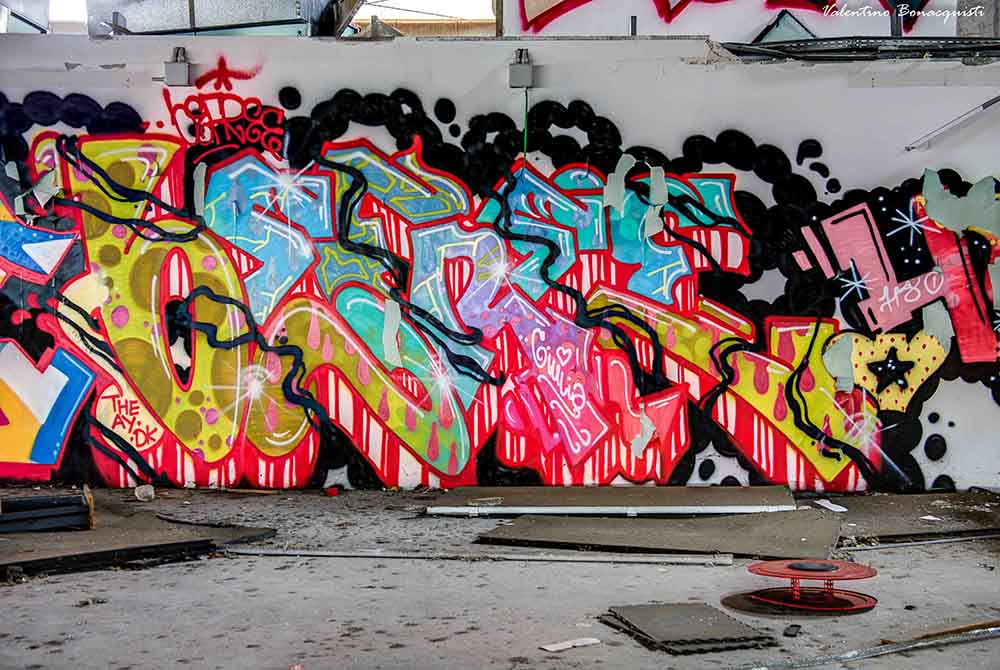 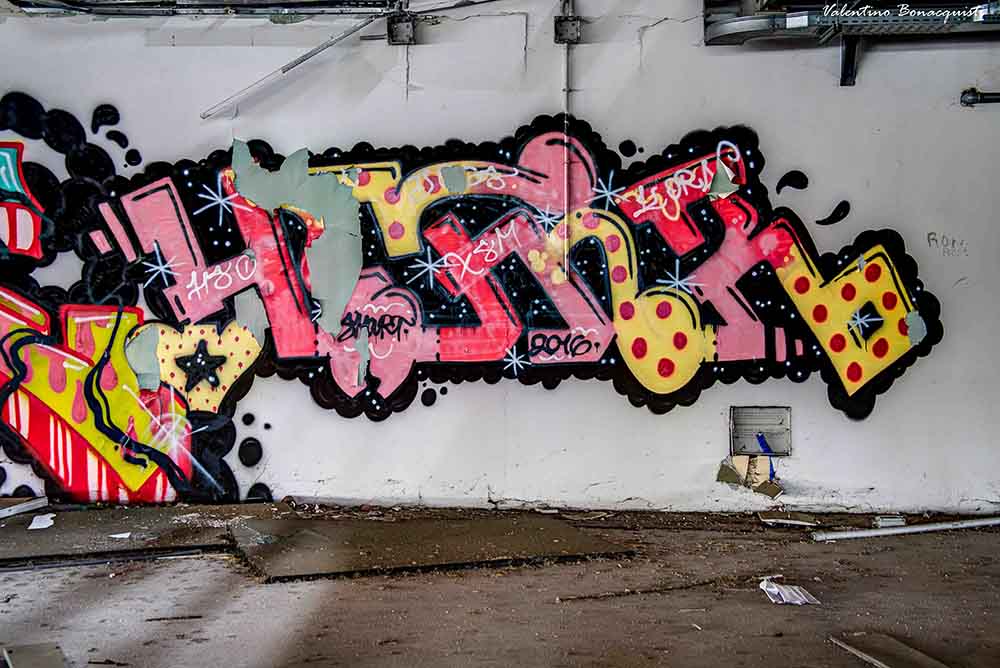 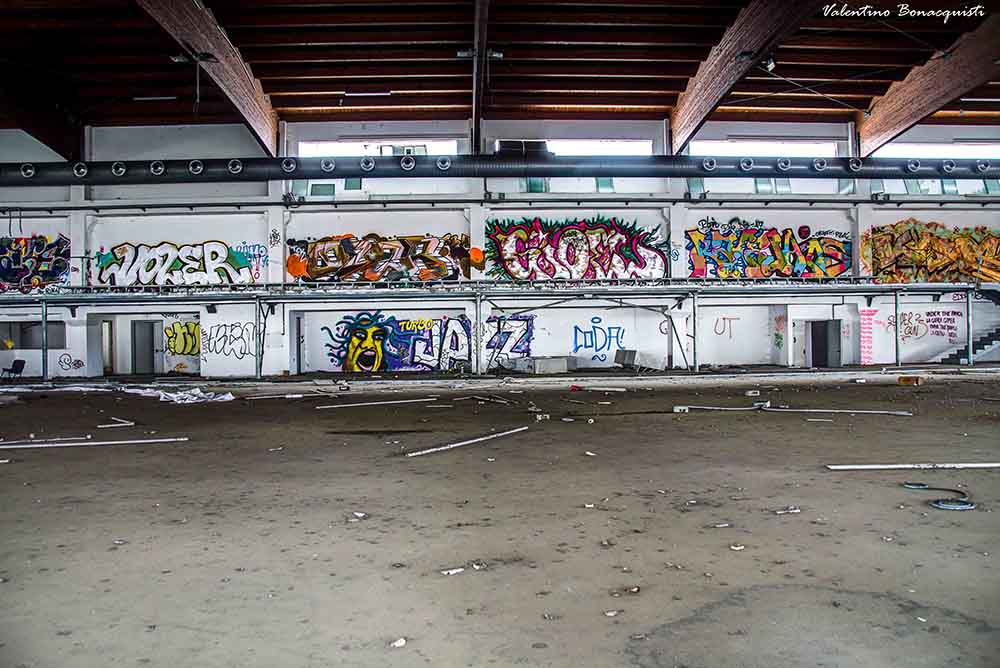 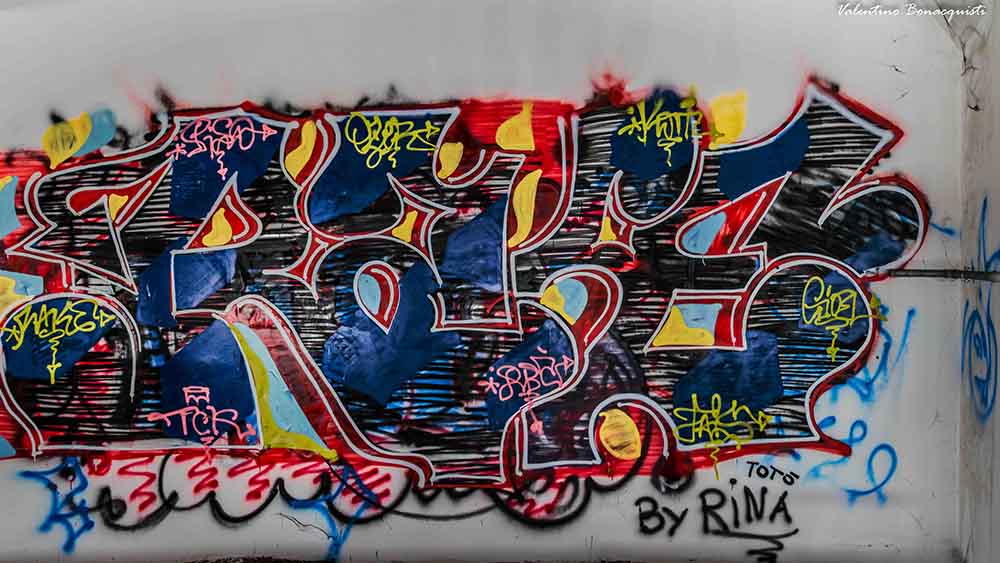 Let us now move to the rooms behind the gym, that were probably thought to host the changing rooms 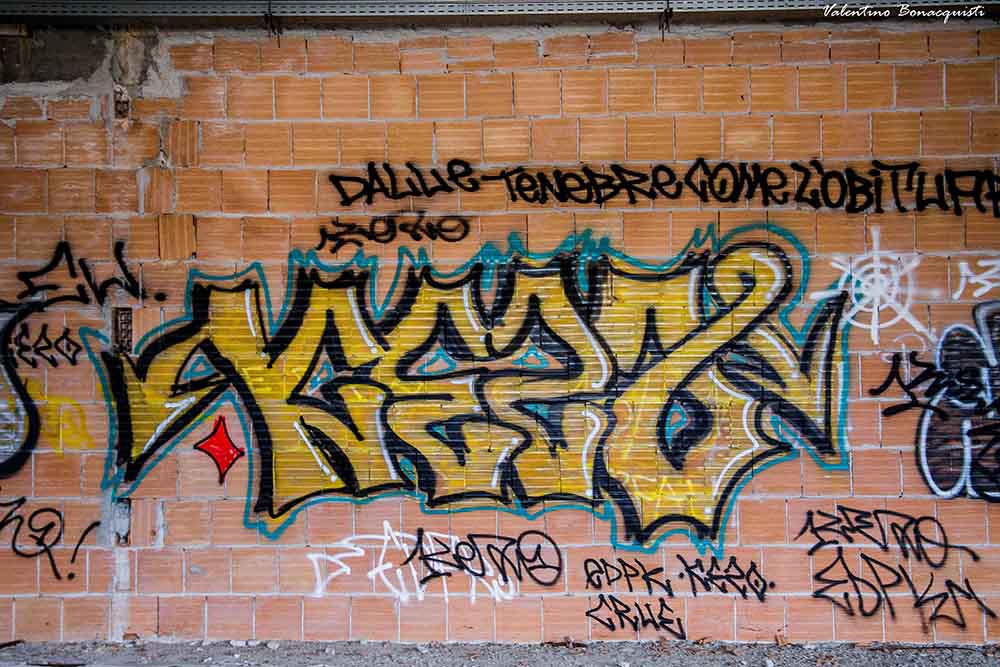 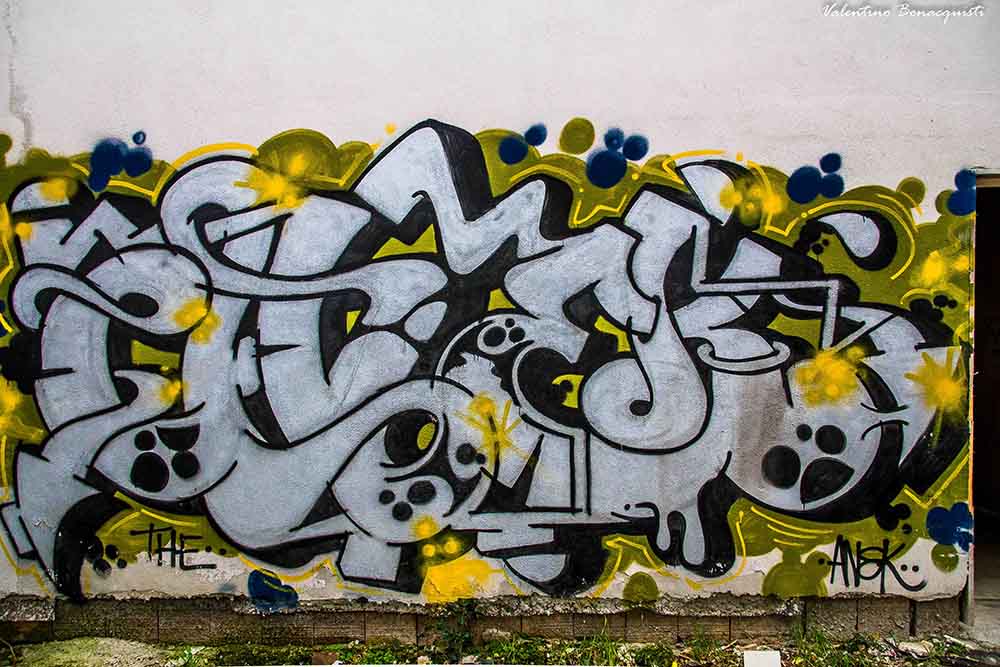 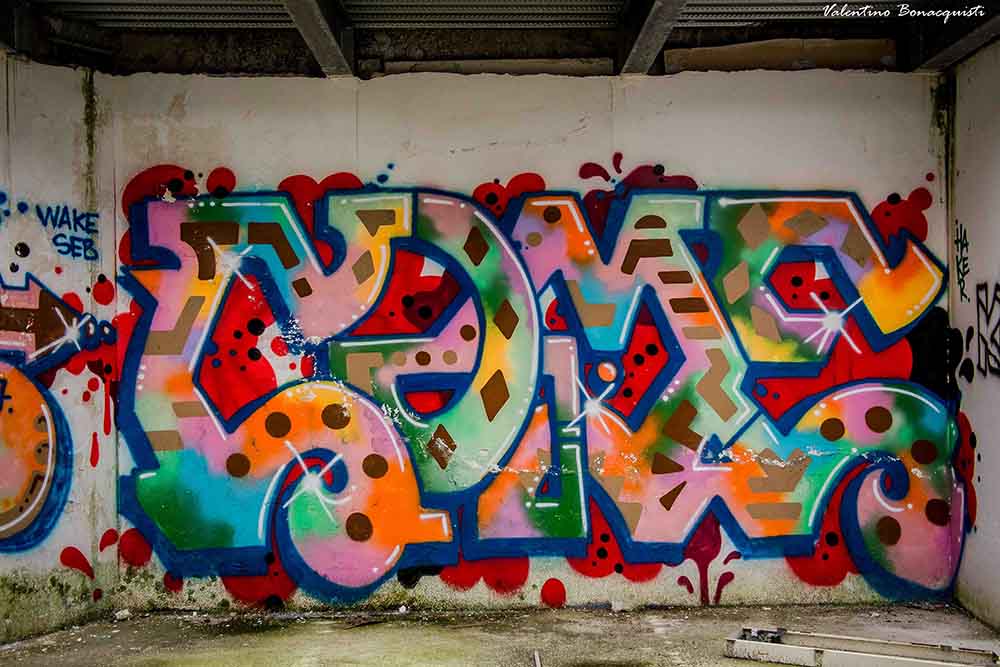 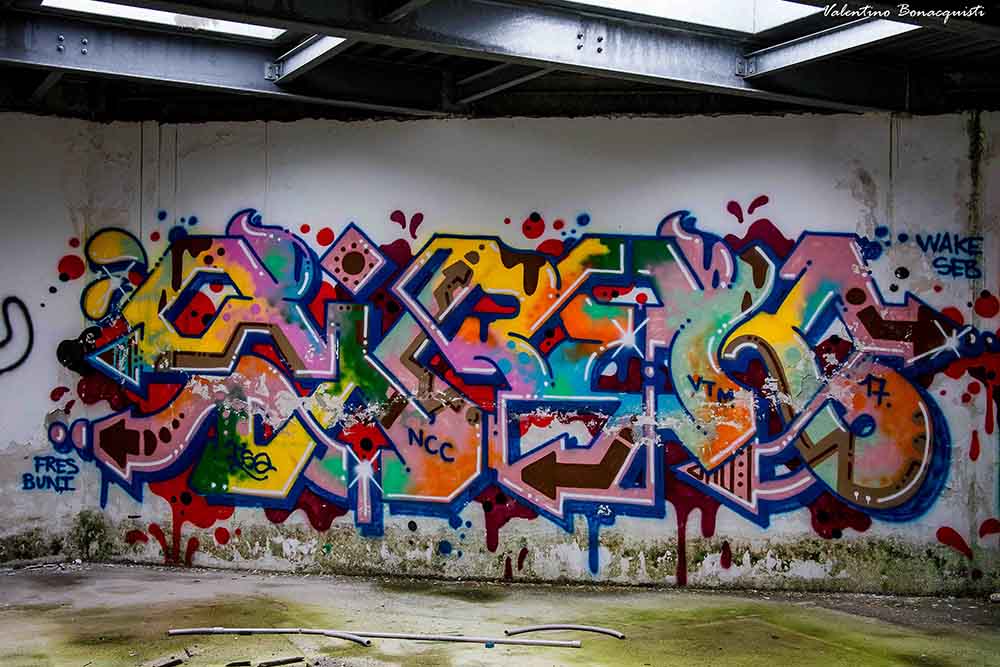 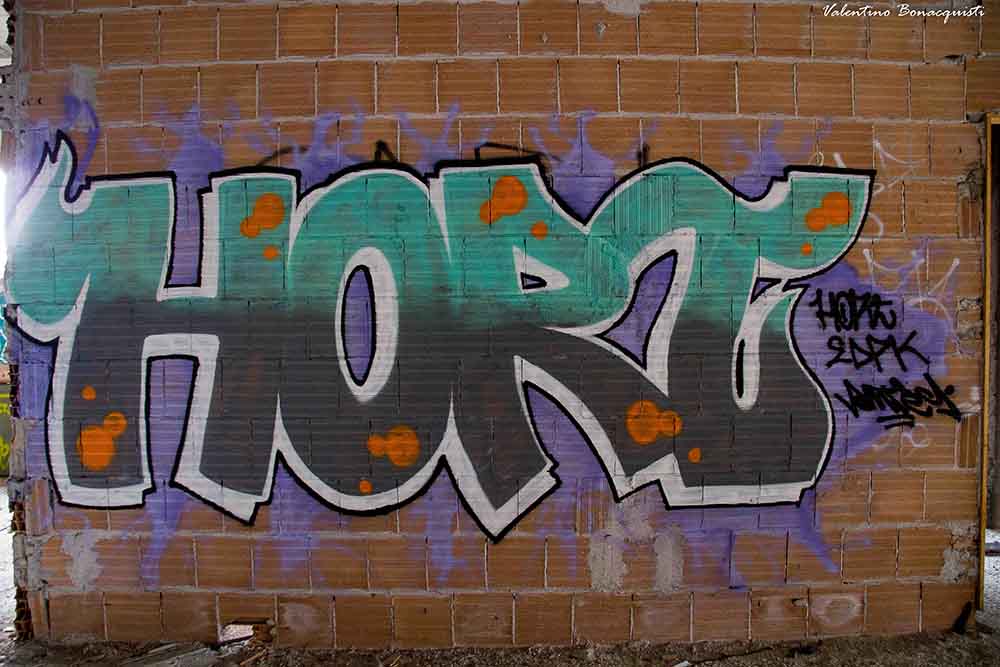 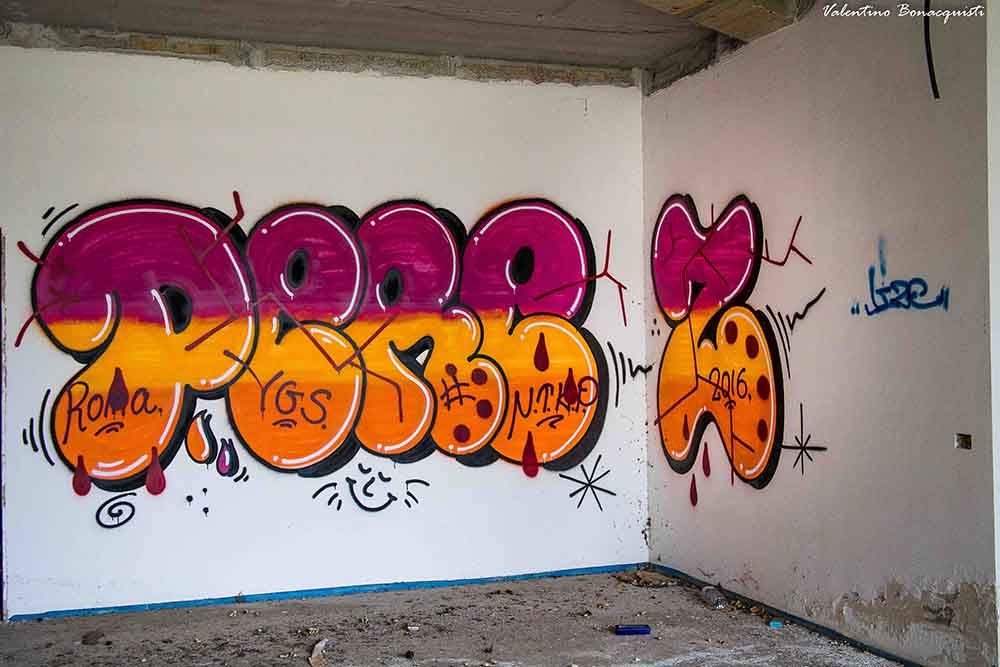 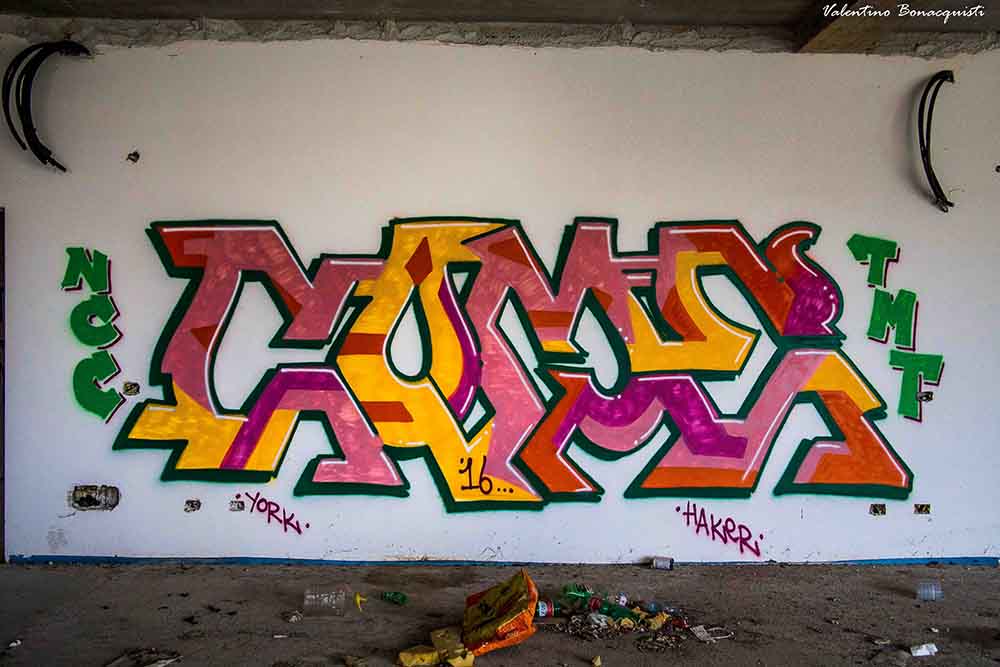 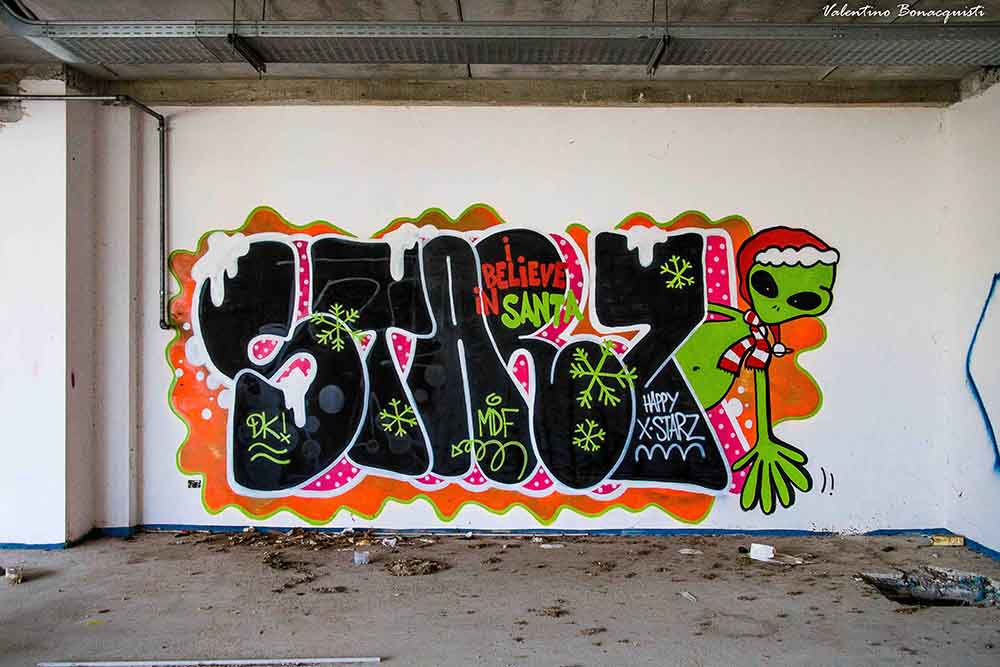 We will resume our journey tomorrow, when we will visit the service level (of which this piece by Starz is just a first glimpse) and reach the swimming pools!